Is Alexey Navalny still relevant and does he need redeeming? 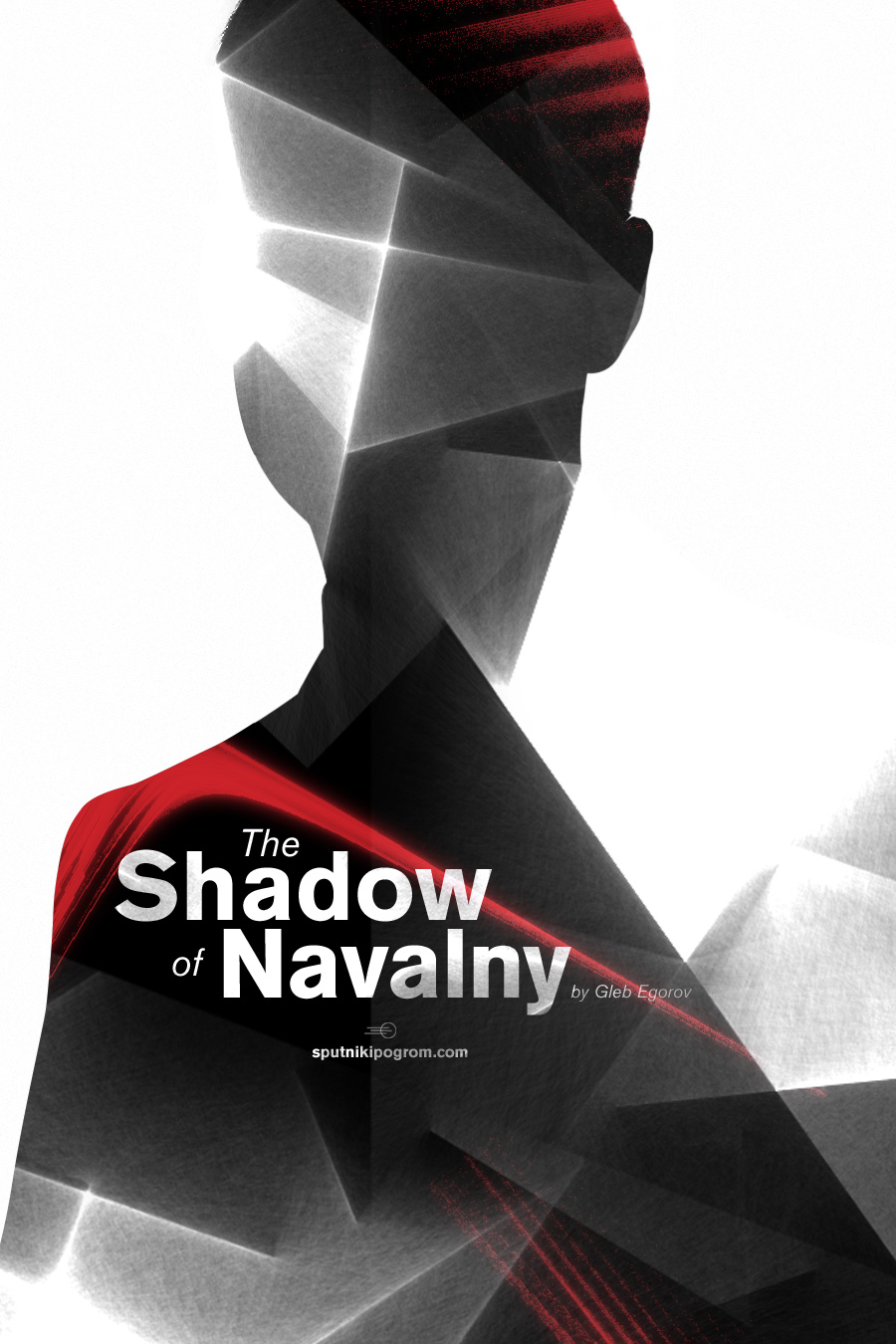 You remember this guy, right? “Russia’s crusading blogger”. “The man Vladimir Putin fears the most”. “Corruption fighter”. “Whistleblower”. “Opposition activist”. “Leader”. Those are just some of the things the Western media called him. There was indeed a time, not so long ago, when he was their darling golden boy, a beacon of news, hope and entertainment in the Russian darkness, and almost a cult hero to the Russian liberals. Some even dubbed him the most important and influential political figure in the entire country (not counting You-Know-Who). That time is gone. The landscape and climate are very different nowadays. But the question lingers: is Alexey Navalny still relevant?

For now the Russian government suppression machine has done a decent job of neutralizing him. He’s under house arrest with at least two more criminal cases and a continuing smear campaign by state-controlled propagandists as a constant reminder that the pressure will not ease. Hell, he could be in prison soon, a real one. But if you consider that we live in a time and place where everything is possible and unpredictable events seem to just spurt up one after another, Navalny can certainly manage a comeback. You never know, we might even see him riding his way into the Kremlin in a few years, maybe even on the wave of Maidan-on-Red-Square type protests. Wouldn’t that be a story?

But let’s look at it from another angle, an angle from which everything in and around Russia seems to be measured these days. Novorossia. Donbass. Crimea. Ukraine. Alexey Navalny has stated his position on this quite clearly. He did not support the annexation of Crimea. He did not support the Donbass resistance. He basically called Russia’s meddling in the Ukraine conflict and the resulting confrontation with the West a grave mistake with far-reaching consequences in the form of upcoming economic and social turbulence. This was something that most Russians did not want to hear. As a result, Navalny has lost a large portion of his support within the nationalist camp and drifted even further from the pro-Putin camp. The “vatniks” were now reassured in their (partially propaganda-inspired) assertion that Navalny is a “traitor” serving the interests of the West. Many among the nationalists were disappointed that the man they considered “one of their own” had, in their opinion, all but disregarded the plight and struggle of the Russian people of eastern Ukraine. This left Alexey Navalny with only his core base of supporters — the 10 or 12 percent of mostly young middle class urban liberals. If he were to run for any sort of public office today or tomorrow (not that he will), his chances would be minimal.

The Ukraine crisis has crippled the liberal movement in Russia and has doomed its remaining supporters to a life of political marginalization, at least for the time being. Navalny nimbly tried to balance between being a liberal and playing the nationalist card, but in the end has chosen to lean towards liberalism. It could be considered a safer bet for him as a human being and a family man — the prison vacation he’s so far managed to avoid probably would’ve caught up with him had his stance and rhetoric been more radical, more nationalistic. Imagine someone of his magnitude and charisma rallying “The Russian Spring” against the “crooks and thieves” — a terrifying prospect for the Kremlin. But playing the safer bet has severely limited Navalny’s future options as a significant political figure if not killing them outright. There is a sentiment among some observers that Navalny’s liberal entourage has only been dragging him down — indeed the company of Boris Nemtsov or any of the “Echo Moskvy” journalists will not score you too many points in Russia. One can even argue that the liberal movement in Russia can revive itself only by embracing moderate nationalism in one form or another, while dropping such dead-weight characters as Nemstov. The chances and specifics of this are unclear, though, to say the least.

A more optimistic and redeeming view is that Navalny was never about being a leader or public politician or even a liberal. Those who saw him as such may have fallen for the cult of personality trap. Navanly’s legacy, as strange as this may sound, has little to do with personality. Whether or not you agree with him on Ukraine, Crimea, Putin, etc., you have to admit that he caused quite a stir in what was at the time a very bleak and boring political landscape. He hit hard, yet with a sense of humor and irony (and maybe even style) so uncommon to Russian political life before him. One man basically carrying the entire protest movement, rallying others, trying to inspire them not to follow blindly, but for themselves to become men of action, to do the same thing, but in their own way. “To get in the opponent’s face”, to challenge the status quo, in hopes of changing the country for the better. Of course, everyone has their own view of what “for the better” means, and that’s what actually makes this interesting.

It’s hard to say whether or not Navalny succeeded — many were inspired, yet few took immediate major action. The Russian Protest movement of 2011-2013 has since then withered. And with the whole Novorossia/Donbass/Crimea/ Ukraine thing going on, how small, insignificant and almost innocent those protests now seem…

But… Navalny’s stir into politics did open up a lot of eyes, especially among the youth. Some seeds take time to grow. The nationalists cannot deny that many of them were impressed by Navalny and can certainly draw lessons from his experience — for the future. This includes not only work on PR, spin, image and organization, but also such things as running an electoral campaign with limited resources and severe administrative pressure and opposition. The mistakes he made are just as obvious and can be used as lessons as well.

Then there’s Alexey Navalny’s Anti-Corruption Foundation, an example of a largely crowd-funded grassroots-type NGO working on sheer enthusiasm and a major pain in the ass for those in power, conducting thorough anti-corruption investigations and reminding the “crooks and thieves” that there are people in Russia who can keep them in check. The criminal probes and prison sentences for those they foil and expose may not happen now, but will probably come in due time because nothing lasts forever, not even Putin’s rule. The dirt that was dug up will not go away — it’s out there in the open, waiting for its day and chance to bite.

So forget Navalny the politician. Forget Navalny the populist, Navalny the liberal and especially Navalny the nationalist. For now it’s all irrelevant, if it ever was. Think of him as someone who, at a time of general apathy and inaction, at least tried to get some shit done to the extent of his ability and ambition, knowing that the odds were against him. Very Russian, actually.