The Ukrainian revolution and the following civil war in the east of the country generated an immense amount of content: thousands of cover stories, opinion columns, blog entries, photo reports… you name it. Thousands of journalists flocked into the country to report everything they witnessed. Yet, there are some stories the western media neglected or paid little attention to, which show there is more to this conflict than meets the eye. Be it a series of strange coincidences or a war of supreme forces in the 4th dimension is up to you to decide, but we hope you’ll find this article interesting nonetheless. 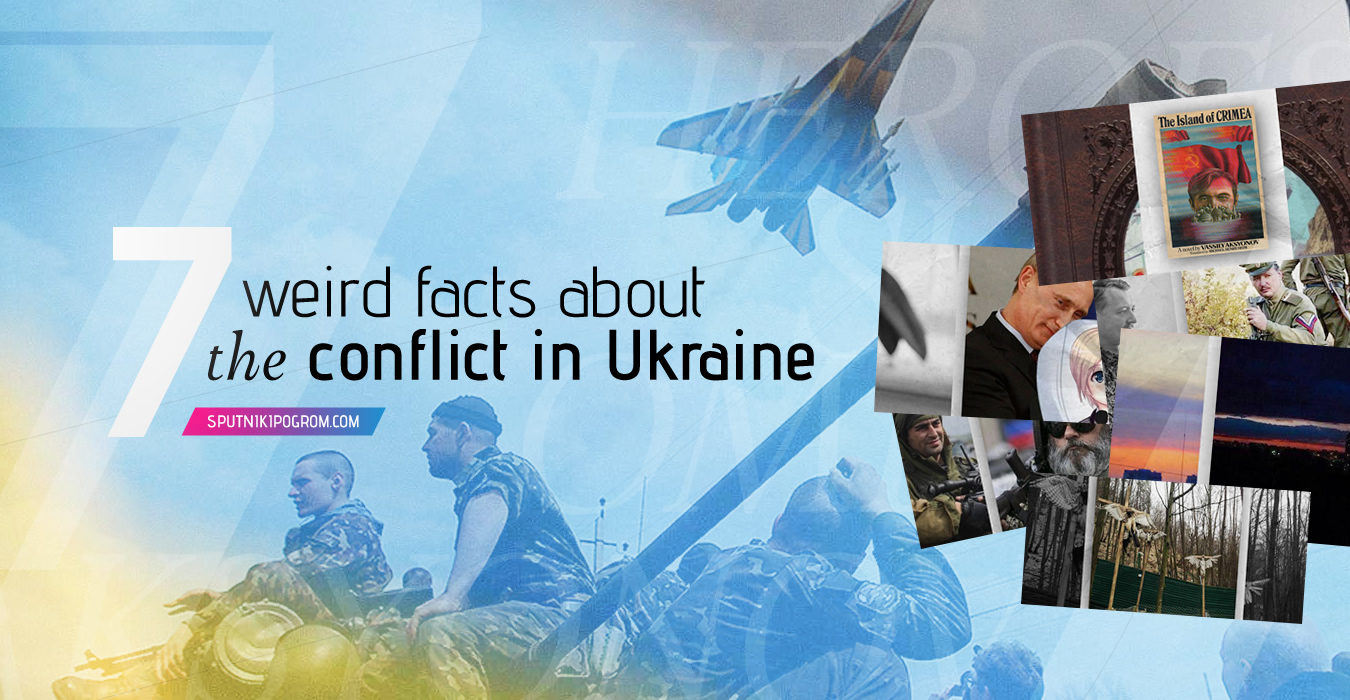 Even before the Crimea returned to Russia and no one could imagine a full-scale war in Lugansk and Donetsk, weird facts started to come in. When president Yanukovich fled the country, he didn’t evacuate his residence Mezhigorye. As the Maidan supporters entered its premises, they found three crucified hawks. Some hunters later explained this was a standard routine — before cooking one must keep the bird in a dry place high off the ground (so that wild animals wouldn’t reach it), still many including the author of this article were not convinced. The hawk is also regarded as the embodiment of the Ukrainian nation in some of the pagan circles.

Though there were much more of them, here are my top three favorites.

Wreath hits Yanukovich on the head in the early years of his presidency:

(Yanukovich fled the country and lives in Russia now. There are speculations about his fate, though.)

Doves released in Vatican as a gesture of peace in Ukraine were attacked by a seagull and a crow:

(Some interpreted the whole thing as Russia being the crow and NATO the seagull.)

We have yet to wait and see what the last one means.

3. Sunsets in colors of the Russian flag over Crimea and eastern Ukraine

Prior to Crimea returning to Russia strange sunsets colored in white, blue and red, just like the Russian flag, were reported all along the Crimean coast. This later repeated over the cities in eastern Ukraine including Donetsk and Lugansk just as the conflict was starting. The tricolor sunset could also be seen in the skies over Kharkov, though now the region remains a quiet place compared to its war-torn neighbors.

4. The Island of Crimea by Aksyonov

Michael Idov made a good story about this. To cut the long story short, a Soviet immigrant and well-known writer Vassily Aksyonov prophesized a world where Crimea would no longer be a part of Russia. He depicted the struggle of powers on this small piece of land that eventually led to the reunification of the Crimean state and the USSR. On top of that, when real Crimea joined Russia, its first prime minister became a man whose name is Sergey Aksyonov.

5. WWII weapons back in action

The title gives you the exact idea: weapons that have been lying dormant since WWII are back on the battlefield. Rebels in Lugansk and Donetsk have managed to reactivate tanks that have long become monuments to Soviet victories in WWII. The venerable machines are back in action as if the spirit of war had brought them back to life.

There were also rumors of WWII Nazi machine guns and WWI carbines used in the course of the conflict. Ukraine has witnessed many wars.

The conflict in Ukraine has rejuvenated Russian national mythos and created several new nationwide heroes that look just like the Russians from the prerevolutionary times.

Natalya Poklonskaya reminds us of heroic women from Russian classics. Anna Karenina mixed with a bit of Natasha Rostova immediately became one of the faces of the returning Crimea and an instant meme on the internet. Apart from nice looks, she also fights corruption and was attacked several times by criminals for her activity.

Igor Strelkov looks, thinks, writes, acts and behaves exactly like a White Army officer from the times of the Russian Civil War. Everyone thought Russians like him have been extinct for a century, yet there he is, alive and well, commanding the ever-growing army of the South-East with his HQ in the epicenter of the conflict — the town of Slavyansk. His soldiers wear ribbons and chevrons of some of the most prominent regiments of the Tsar’s army not only to show their respect to the prerevolutionary historical Russia and its traditions, but also to express their strong nationalist views.

Babay (Alexander Mozhaev) is another example of history reborn. Whereas in Russia Cossacks have become somewhat Conchita Wurst wannabes, Alexander looks and fights like a Cossack from the 19th century. He is rumored to have shot down a Ukrainian army helicopter with a single sniper shot.

7. You read the article to this point…

…and you are intrigued and want to learn what oddities another day of the conflict might bring. No one knows for sure, and the more days pass, the less predictable the events become. As Lewis Carroll’s Alice put it, things are getting curioser and curioser. After all, we are witnessing the first serious crisis of the 21st century set in Europe. It is a media war, a proxy war, a guerilla war. It could as well be a supernatural war. We’ll just have to wait and see. 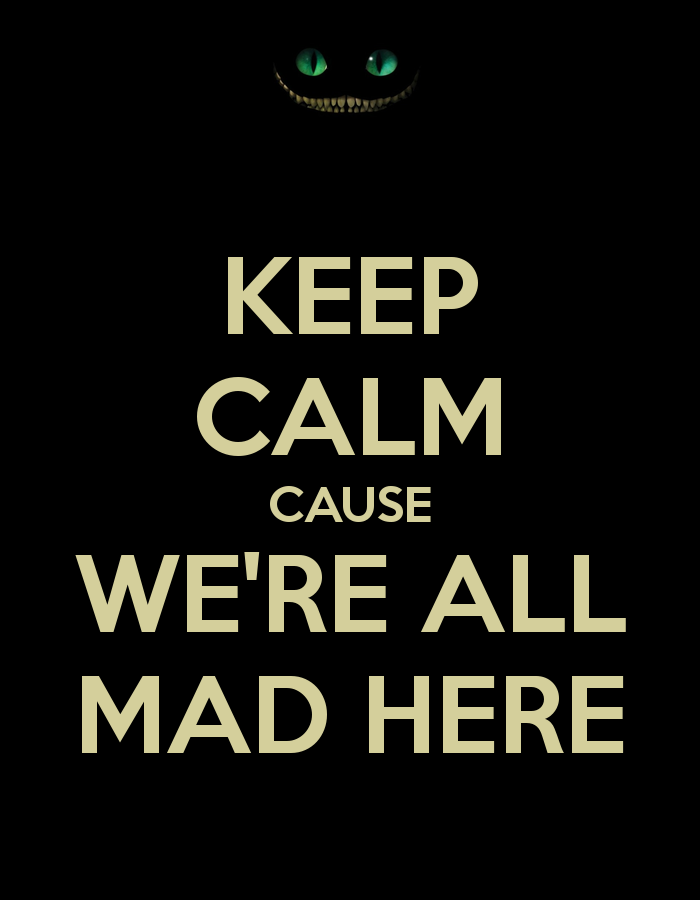